The available list of green cars has greatly improved thanks to new technology that uses diesel fuel. Compared to a gasoline engine, a diesel engine gets 30 percent better fuel economy and also means that there are 30 percent less carbon dioxide emissions.

People often think that diesel means the black smoke puffing out of the pipes from a semi-truck, but that’s not what diesel is. In fact, there are many myths to diesel including:

None of this is true of diesel car engines. They are clean, efficient and reliable for transportation, but most of all, they are economical.

Diesel vehicles do have a higher cost than a gasoline engine. However, most of these costs are upfront. A diesel engine is designed to last longer and provide for better fuel economy. In addition, many diesel cars qualify the owner to receive a tax credit.

From the day-to-day commute to longer traveling needs, diesel engines have various benefits. They provide lots of horsepower and run clean as opposed to older diesel engines, which did not possess the same type of fuel economy as newer engines running on diesel.

The new engines compress and ignite fuel in order to move a vehicle. Those who own diesel-empowered vehicles note that it has the same power as a hybrid vehicle running on electricity and gasoline but with a better driving experience. 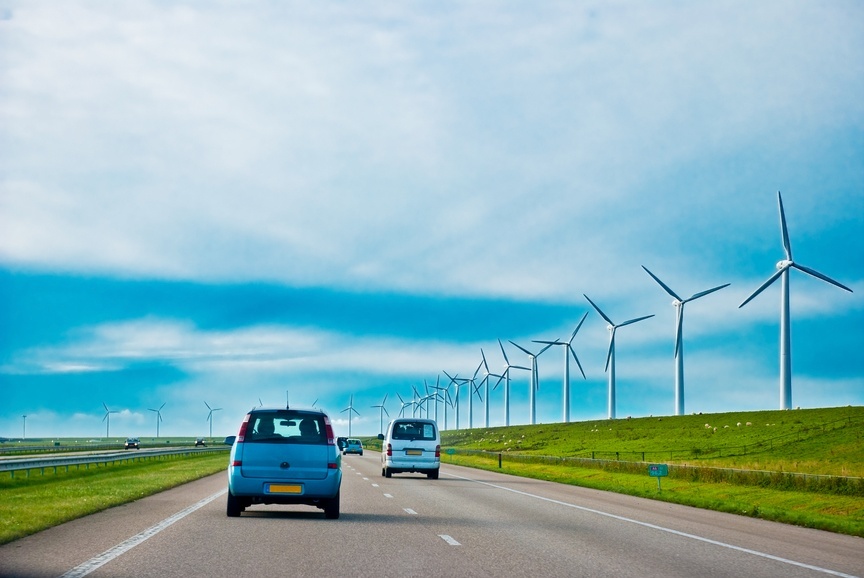 Why Diesel is Greener Than Gas

Diesel engines operate in a different way than gasoline engines. Diesel engines don’t have a spark plug in order to ignite fuel in the engine.

Rather, a diesel ignites fuels through the heat created when fuel inside the cylinder is compressed to a certain level. With a high-compression diesel engine, the timing and duration of the fuel injection allows it to ignite and run smoothly while saving on carbon emissions.

Diesel engines also use turbocharge and direct injection for a clean diesel experience. Modern injectors allow the fuel to be metered out precisely for what is necessary and push the fuel into the combustion chamber. The injections happen at different times instead of all at once, diesel engines run more quietly, and they have more fuel economy with less tailpipe emissions.

Diesel was revolutionized following the 2006 federal law that highway-grade diesel in the US must have sulfur content of no more than 15 parts per million.

High sulfur content in previous diesel engines often ruined the advanced catalytic converter that was used to take out pollutants. With modern diesel, they are able to clean out the pollutants and provide better clean fuel to meet all emission standards.

Understanding the Advantages of Diesel

Most people like the fuel economy of diesel engines. With similar gasoline engines, diesel allows fuel to last longer while also cutting down on the carbon emissions from the vehicle.

Even though diesel engines may have higher initial price tag, they also save money every year because you don’t have to pay as much for gas to fill up, and you can even get a tax credit on certain qualifying vehicles. You no longer have to fill up every week since diesel lasts longer than traditional gasoline.

Diesel engines have been known to last for up to 300,000 miles or more. They traditionally have a longer life than regular gasoline cars. As oil resources become more scarce, more focus has been placed on diesel as the best fuel choice.

Diesel engines are also compatible with biofuels, which can be made from different resources like B5, which is a mix of biodiesel and petrodiesel.

Where to Find Green Diesel Cars

Multiple auto manufacturers make a clean diesel option vehicle. Ford, General Motors and Chrysler are just a few of the vehicle makers to have several options available for pickups and trucks.

For cars and SUVs, Audi, Volkswagen, Mercedes and BMW have all been working on different diesel models and released a few cars that run solely on diesel.