For the past few decades, emission controls by the United States have prevented major diesel manufacturers from developing diesel performance cars.

The thought that these engines can replace high-performance gasoline engines in light trucks, cars, and SUVs may appear ludicrous at first, but high-performance enthusiasts are quickly learning that there is more to diesel-powered vehicles than meets the eye.

Diesel engines are no longer sluggish and smelly, but these engines now sport high speeds and smooth acceleration, resulting in an increased demand of diesel-powered vehicles.

Because gasoline technology has plateaued, diesel technology advancements have utilized the benefits of gasoline engines without having to deal with fuel octane and resultant detonation.

Similar in design, gasoline and diesel engines share many of the same principals, differing only in a few areas, but these differences take diesel engines to a whole new level of performance. 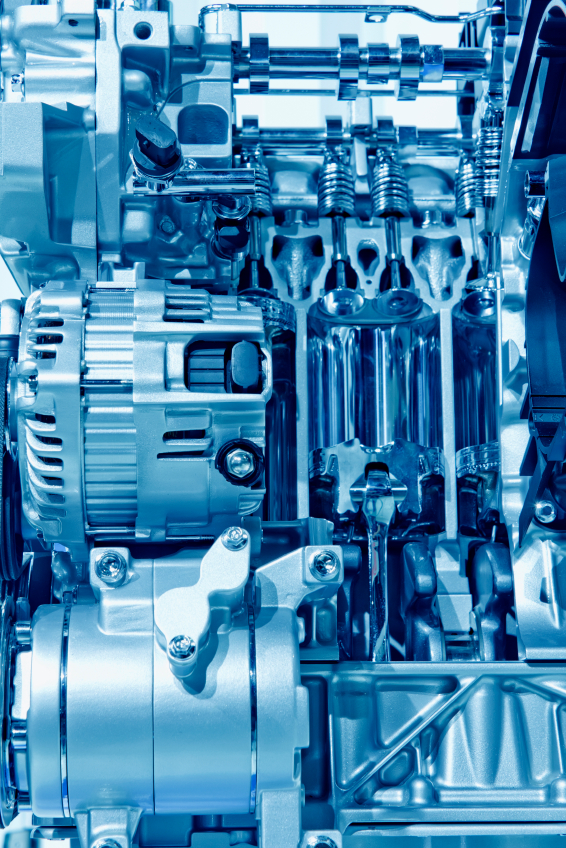 Equally impressive in diesel design is the power and compact-size of these engines, making them smaller and more powerful than their gasoline counterparts. High-performance enthusiasts can look forward to the following benefits of diesel engines:

What this means for performance levels is that diesel engines in performance vehicles will surpass gasoline vehicles in horsepower per liter, resulting in twice the amount of torque per liter and 20 to 40 percent increased fuel economy.

When combining the lighter weight with quick acceleration capabilities, diesel engines are just as, if not more, desirable than gasoline-powered performance vehicles.

With the increase in demand for diesel-powered performance vehicles, car owners are vying for models that are not only compliant with U.S. emission controls but also offer stylish options. Car owners who wish to purchase a high-performance vehicle that sports an advanced diesel system can choose between the following top-five options:

Powered by a turbo V12 diesel engine, the Porsche Cayenne Turbo S offers the perfect alternative for those looking to drive long distances in style. This diesel-powered vehicle provides exceptional horsepower and torque for a thrilling driving experience.

Able to churn out 500 horsepower, this high-performance vehicle accelerates to 62 mph in 5.5 seconds. As a top diesel competitor on the market, the Audi cranks out 738 foot-pounds of torque.

Operating with a four- or six-cylinder engine, this diesel-powered BMW offers high performance levels to car enthusiasts. This vehicle operates on twin turbochargers through the exacting coordination of various-point activation for running individually or together, providing a fast driving experience with outstanding fuel consumption.

According to a report released by the Robert Bosch Corporation, the market for light diesel vehicles is predicted to increase by 15 percent over the next 10 years. With the demand for diesel performance vehicles increasing across the country, car owners are becoming more aware of the advantages that come with owning a diesel-powered vehicle.